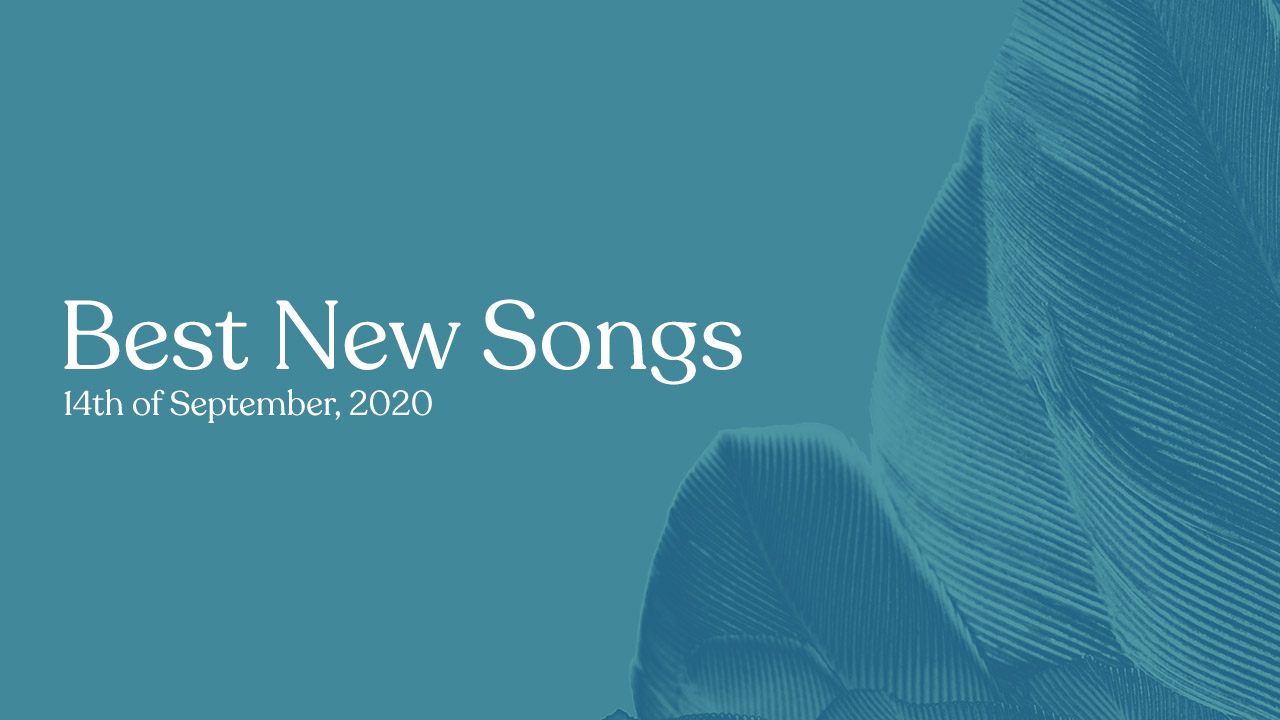 Throughout the week, we update our Best New Songs playlist with the new releases that caught our attention the most, be it a single leading up to the release of an album or a newly unveiled deep cut. And each Monday, we round up the best new songs released over the past week (the eligibility period begins on Monday and ends Sunday night) in this segment.

This week, mxmtoon and Carly Rae Jepsen teamed up for a catchy yet heartfelt collaborative single, while M.I.A. returned with a riotously upbeat new track that references Lil Pump’s ‘Gucci Gang’, of all things. Gorillaz delivered once again with the sixth instalment of their so-far excellent Song Machine series, this one featuring none other than The Cure’s Robert Smith, while Mac Demarco joined Yellow Days on the singer-songwriter’s laid-back yet uniquely bizarre new single. Recent Dalliance signees Francis of Delirium served up a piercing, socially charged new track that finds singer-songwriter Jana Bahrich railing against toxic masculinity and the systems that enable it, while indie folk trio in earnest offered another poignant, self-reflective new track with ’29’. Equally heart-rending, to no one’s surprise, is James Blake’s intimate studio cover of Frank Ocean’s ‘Godspeed’, as well as a newly unveiled, stunning archival recording by Gillian Welch.

mxmtoon feat. Carly Rae Jepsen, ‘ok on your own’

Robert Chitester on Milton Friedman and Free to Choose

How to Build a Sustainable Capitalism

“Learn How to Spot Suspicious Behaviors”

What can an investor do in the face of racial injustice? The answer is changing

Biden wins state of Arizona, first Democrat to do so since 1996

Is digital currency a threat to banking?

Recipes Around the World: Belarusian Draniki

With Just 8 Short Words, Elon Musk Tweeted a Brutal Truth That Most People…

China’s services activity growth slows in May to 55.1 from 56.3: Caixin PMI

‘No longer at a crossroads’: S Africa’s enduring COVID-19 battle

Why There Should Be No Delay in Replacing Ginsburg

This Week’s Best New Songs: Snail Mail, The War on…