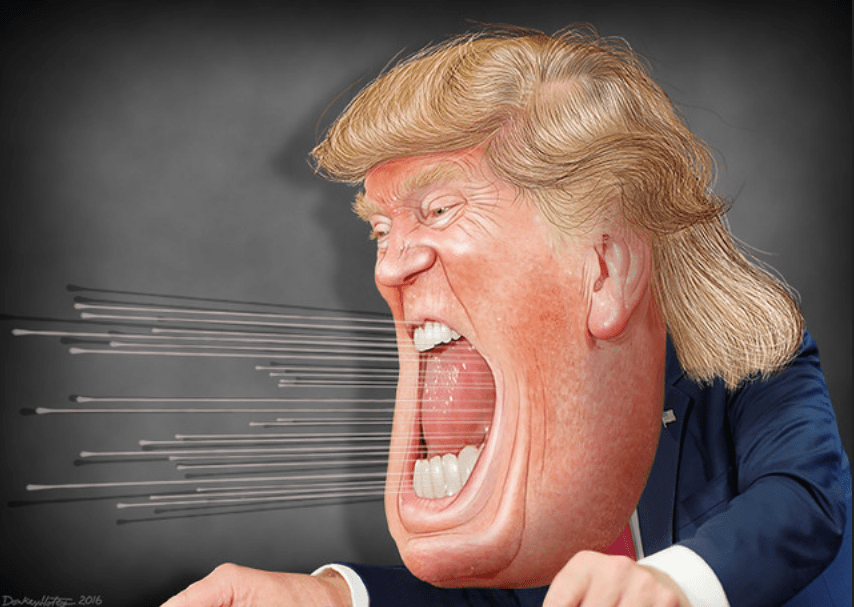 In 1932, Franklin Roosevelt romped over Herbert Hoover, and then watched banks fail, European debtors default, and the economy deteriorate. Hoover refused to intervene unless Roosevelt gave up on the New Deal and accepted his policies, while threatening to veto key relief measures as the country sank further into depression. Roosevelt also narrowly dodged an assassination attempt during the transition, which killed Chicago mayor Anton Cermak. The Hoover-Roosevelt transition was so bad that Congress shortened the length of all future transitions by a month and a half.

This post–Election Day interregnum will be much worse.

Several elements of those historic failures exist today: political disunity, economic collapse, the possibility of a razor-thin electoral margin, and corrupt challenges to the results. But none of those other transitions incorporated all of that at once, and a deadly pandemic. And none of them featured someone like Donald Trump. Whether he wins, loses, or just decides that he’s won, the whole nation must prepare to navigate treacherous territory this winter. […]

“We Americans are not usually thought to be a submissive people, but of course we are. Why else would we allow our country to be destroyed? Why else would we be rewarding its destroyers? Why else would we all — by proxies we have given to greedy corporations and corrupt politicians — be participating in its destruction? Most of us are still too sane to piss in our own cistern, but we allow others to do so and we reward them for it. We reward them so well, in fact, that those who piss in our cistern are wealthier than the rest of us. How do we submit? By not being radical enough. Or by not being thorough enough, which is the same thing.”
~~Wendell Berry

BLAST FROM THE PAST

At Daily Kos on this date in 2010—Snowe’s future: switch parties or perish:

Maine Sen. Olympia Snowe is among the most liberal in the Republican caucus. While her politics have served her well in Blue Maine, she will face inevitable teabagger opposition in the GOP primary when she’s up for reelection in the 2012 cycle. And as PPP polling shows, she’s got a tough road ahead of her if she wants to remain with Team Red. […]

Pulling a Jeffords would certainly make sense for Snowe. But even better, she should give the Democratic Party serious consideration. If she waits too long, she could suffer a Charlie Crist—squeezed by the two major parties and devoid of a machine. Like Crist, winning under those conditions isn’t impossible, but it’s tougher. An earlier switch to the Democratic Party would give her time to prove her bona fides to skeptical Democrats, and give her an easy major-ballot path to reelection.

Satire of the American Election

Gigi Hadid and Zayn Malik blessed with a baby girl

Trump Encourages People in North Carolina to Vote Twice, Which Is Illegal

After the … energetic speeches at RNC, #GuilfoyleChallenge hilariously begins…

5 reasons to visit Okinawa in southern Japan in 2021

Updated Euro 2021 group scenarios: How each team can advance to the Round of 16