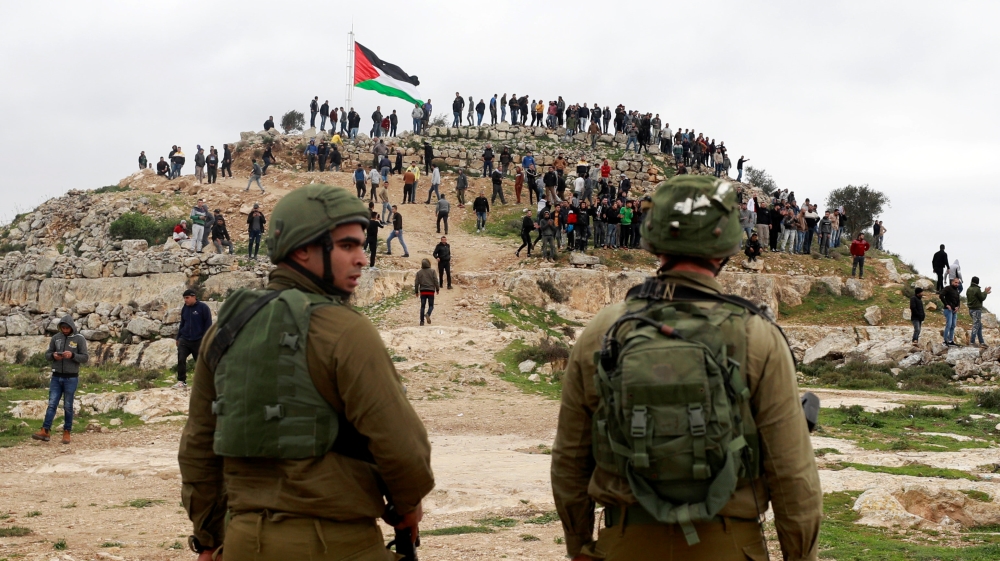 “Amid a global pandemic, economic recession and simmering racial tensions around the world, Israel’s threat to formally annex parts of occupied Palestinian territory presents yet another international crisis in the making. This is because, with this outrageous move, the Israeli government threatens to unravel the rules-based system of international relations.”
“Today’s international law regime was established in the first half of the 20th century not only to regulate relations between states but also to assist the movements for self-determination across the world and oversee the end of colonialism.”
“The looming Israeli annexation of Palestinian land and the global inaction on it evidence the failure of this regime to help end colonialism and put its very raison d’etre in question.” –Al Jazeera English

Nuanced Attitudes Toward Police in Black Neighborhoods Struggling With Violence

Drake Viciously Trolled Online For His ‘Ugly’ Back Tattoos