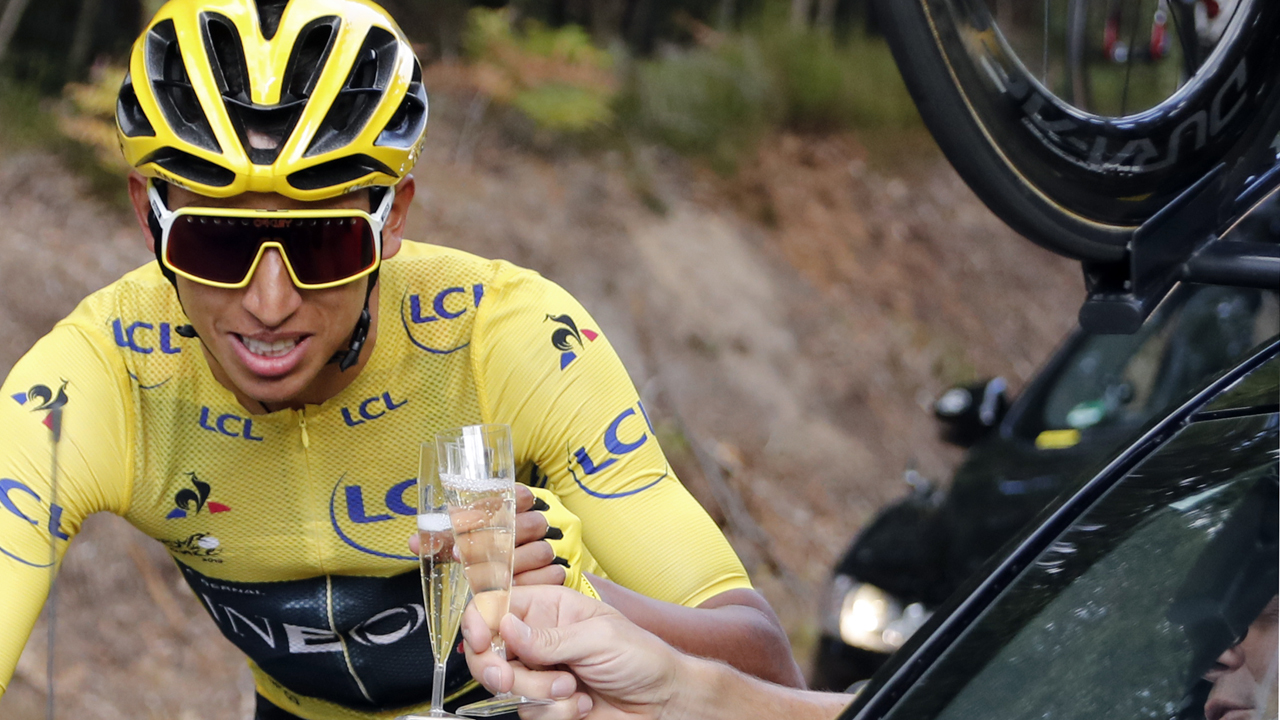 The start of the 2021 Tour de France has been brought forward to June 26 to allow cyclists to take part in the Tokyo Olympics with its Mount Fuji road race.

Top cyclists such as Chris Froome and Romain Bardet told AFP in Japan after a recon of Mount Fuji last October the race would be an epic, unmissable event.

“The Tour de France will end the weekend before the start of the Olympic Games,” the International Cycling Union said.

The UCI revealed the news on Tuesday as it unveiled the 2021 World Tour calendar of 35 events in 12 countries.

The 2021 Tour had been due to embark from Copenhagen but the city’s mayor said last week he wants to postpone because of clashes with other sports events such as the rescheduled European football championship.

Utah votes to make hunting and fishing a constitutional right

Exclusive: Inside Edge 3 not asked to be reshot, confirms Akshay Oberoi

Twitter wants you to think before mindlessly retweeting politicians’ lies

Release … and catch: Why Adams may be NFL’s best