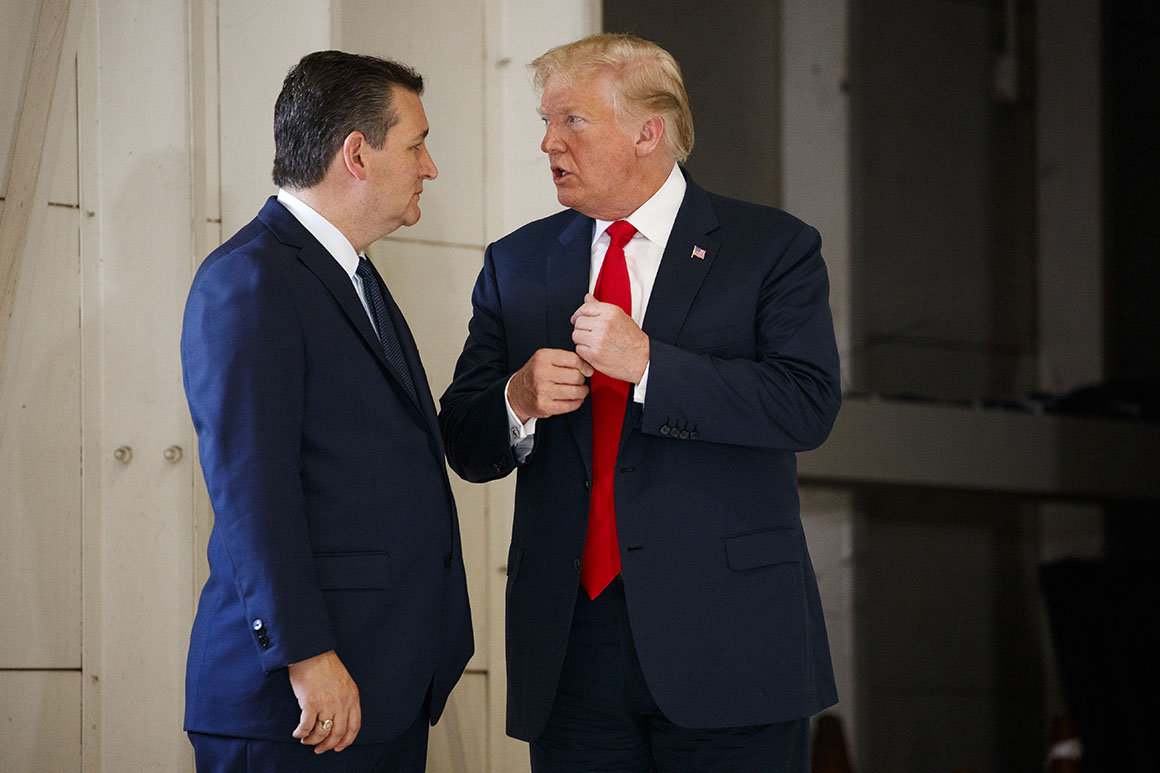 Politico.com– “President Donald Trump’s reelection campaign sent a cease-and-desist letter Monday to a Republican candidate in a contested congressional district in Texas, reprimanding him for sending a mailer it says falsely implies he received a presidential endorsement.”

Rancor Between Scientists and Trump Grows

Angel Olsen Covers Karen Dalton’s ‘Something on Your Mind’

Your Next Android Phone’s Camera May Always Be On

Sociopaths—that’s all that’s left of the Republican party

Must Have Shaving Products for Men in 2022

NewsWatch: These 12 ‘Dividend Aristocrat’ stocks have been the best income…

Why is Patagonia so underpopulated?

Jan. 6 probe gets its hands on Trump draft executive order…

Did Eisenhower Foresee Fauci and Big Tech 61 Years Ago?