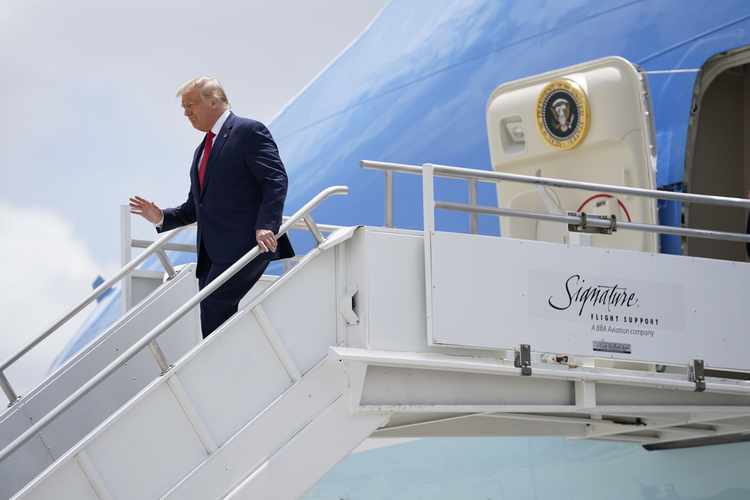 RealClearPolitics: “If he is to stay in power, the president needs to repeat that victory while also again winning Michigan and Pennsylvania”

“Donald Trump claimed to have done so much for African Americans that his campaign decided to open the first ever Republican office in a black neighbourhood of Milwaukee.”

“The office on Martin Luther King Drive was decorated with “Black Voters for Trump” signs, and launched with fanfare in February in an attempt to win enough African American votes to repeat the president’s razor-thin victory in Wisconsin four years ago, which was crucial to winning the White House. Two weeks later, the windows were daubed with paint and “scum” scrawled across the door.” The Guardian reports.

Where Should I Go: Maldives or Seychelles?

UPDATE: St. Louis Police Turn Over “Unlawful Use of Weapon” Case to Circuit…

Could Ancient Polynesians and Native Americans Have Had Contact Long Before…