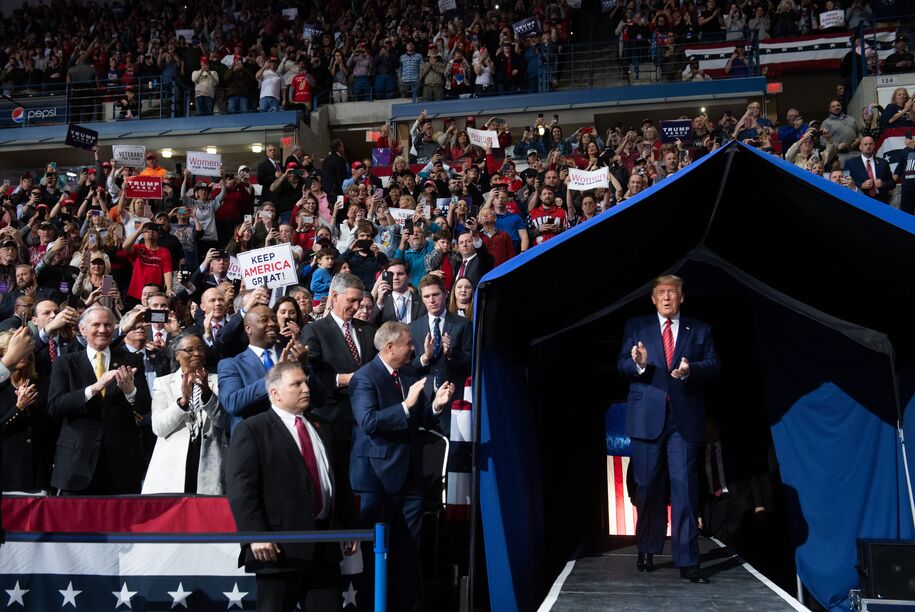 On February 19, it was an indoor rally in Arizona.

And, of course, there was the June 20 indoor rally in Tulsa, which would have been a triumphant return to indoor rallies if people had showed up. But even many Trump supporters knew by that point that being in a crowded indoor space was dangerous. Note that it was the embarrassing attendance, not safety concerns or the death of Herman Cain, that prompted Trump to shift to outdoor events since then.

Trump knew. He didn’t care—putting his ego rush of standing in front of an adoring crowd over the safety of his supporters and public health in the communities they go home to.

What’s happening in the US presidential transition standoff?

Lebanon gets a new government after 13 months of collapse

A wealthy client gifted me $75,000 to help save my business. Her circumstances have…

Key Words: Bill Gates on the next few months of the pandemic: ‘It’s bad news’

The Dangerous Decline of U.S. Diplomacy