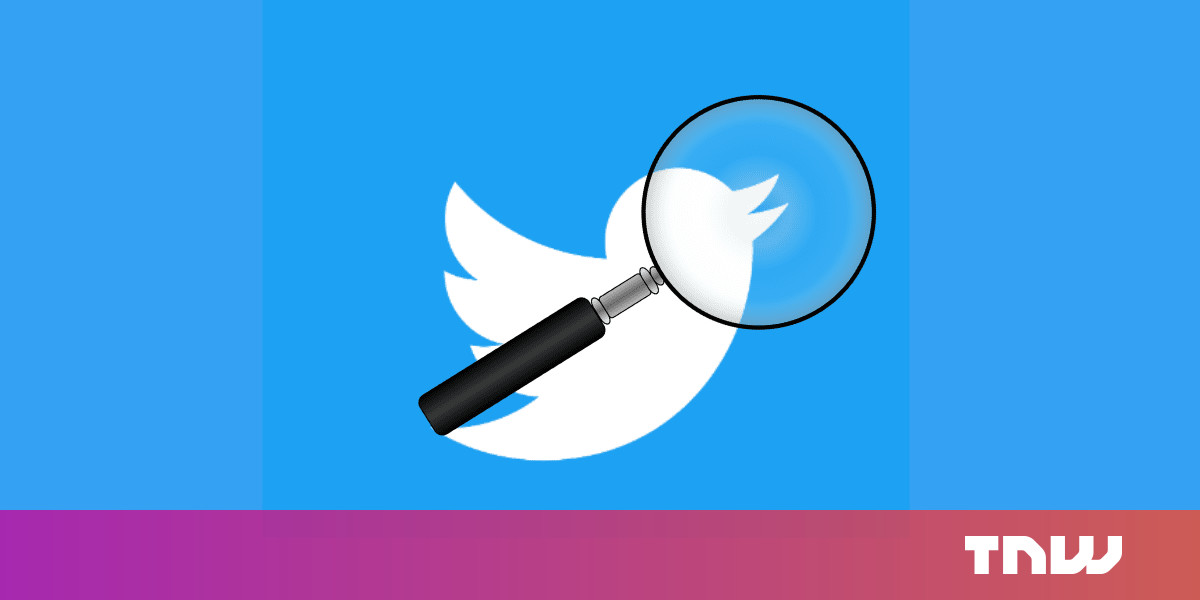 If you’ve ever wanted to know what someone else’s Twitter timeline is like, you’d have to replicate their ‘following’ list, one user at a time. In the past couple of weeks, Vicariously, a service built by entrepreneur Jake Harding, is helping people with that task automatically.

As TechCrunch reported earlier today, Twitter said that the bot is violating its automation rules, but the company has reached out to the developer to find a way:

We love that Vicariously uses Lists to help people find new accounts to follow and get new perspectives. However, the way the app is currently doing this is in violation of Twitter’s automation rules, We’ve reached out to them to find a way to bring the app into compliance with our rules.

Twitter‘s rules forbid anyone from automatically adding users to a list in bulk. Harding says that he’s talking to the social network’s developer relation team to prevent abuse of the bot.

Vicariously’s idea and the procedure is simple: you log in to Vicariously and enter someone’s Twitter handle to replicate their follows into a fresh list that’s added to your account. What’s more, you can create lists that are unions, differentiation, and the intersection between two users’ follows. You’ll have to pay a minimal subscription fee of $ 2 per month to keep using the site’s features after the first free list.

For now, Vicariously has added a privacy setting to prevent anyone from creating lists based on you follows. However, to enable it, you will need to log in to the website once. That is counter-intuitive and Twitter should provide an option in privacy settings to prevent someone from adding you to public lists.

Update on privacy controls. Two settings have been added:

This won’t address everyone’s concerns, but it does give you control at the very least.

Twitter rolled out an inbuilt feature to see someone else’s timeline in 2011. However, it was discontinued later. I’m keen on seeing this feature make a comeback, but with better privacy controls built-in.

Do you want to get the sassiest daily tech newsletter every day, in your inbox, for FREE? Of course you do: sign up for Big Spam here.

As remote work booms, Everphone grabs ~$40M for its ‘device as a service’ offer

Tiger Woods accepts reality after another bad PGA round: It’s getting harder…

Over 60% of COVID-19 patients who die have muscle inflammation, German autopsy study…

Adele Celebrates A Decade Since The Release Of ’21’

How do mRNA coronavirus vaccines work? Science with Sam explains

Scientists Figured Out How to Toilet Train Cows, And It’s Totally Genius