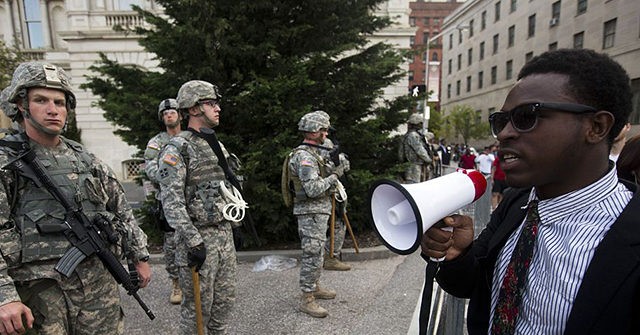 A U.S. Army email, sent after the Fourth of July to its military and civilian members, included a graphic which claimed to say the phrase “Make America Great Again” is evidence of “white supremacy.”

The graphic listed other behaviors it deemed evidence of white supremacy, including, “Celebration of Columbus Day,” the “Denial of White Privilege,” “Talking about ‘American Exceptionalism,’” and saying “There’s Only One Human Race.” Breitbart News reports.

Airlines Down On Knees Pleading For Help From Passengers

The best villas in Ibiza and Formentera to rent this summer

Travel the World on a Budget with Dollar Flight Club

The best Cyber Monday tech and electronics deals, from AirPods to 4K TVs

My Own Failure and our Military’s Mental Health Crisis

Bucs LT: Not sure playing is worth the risk

One In 3 Working In Australia Parliament Faced Sexual…