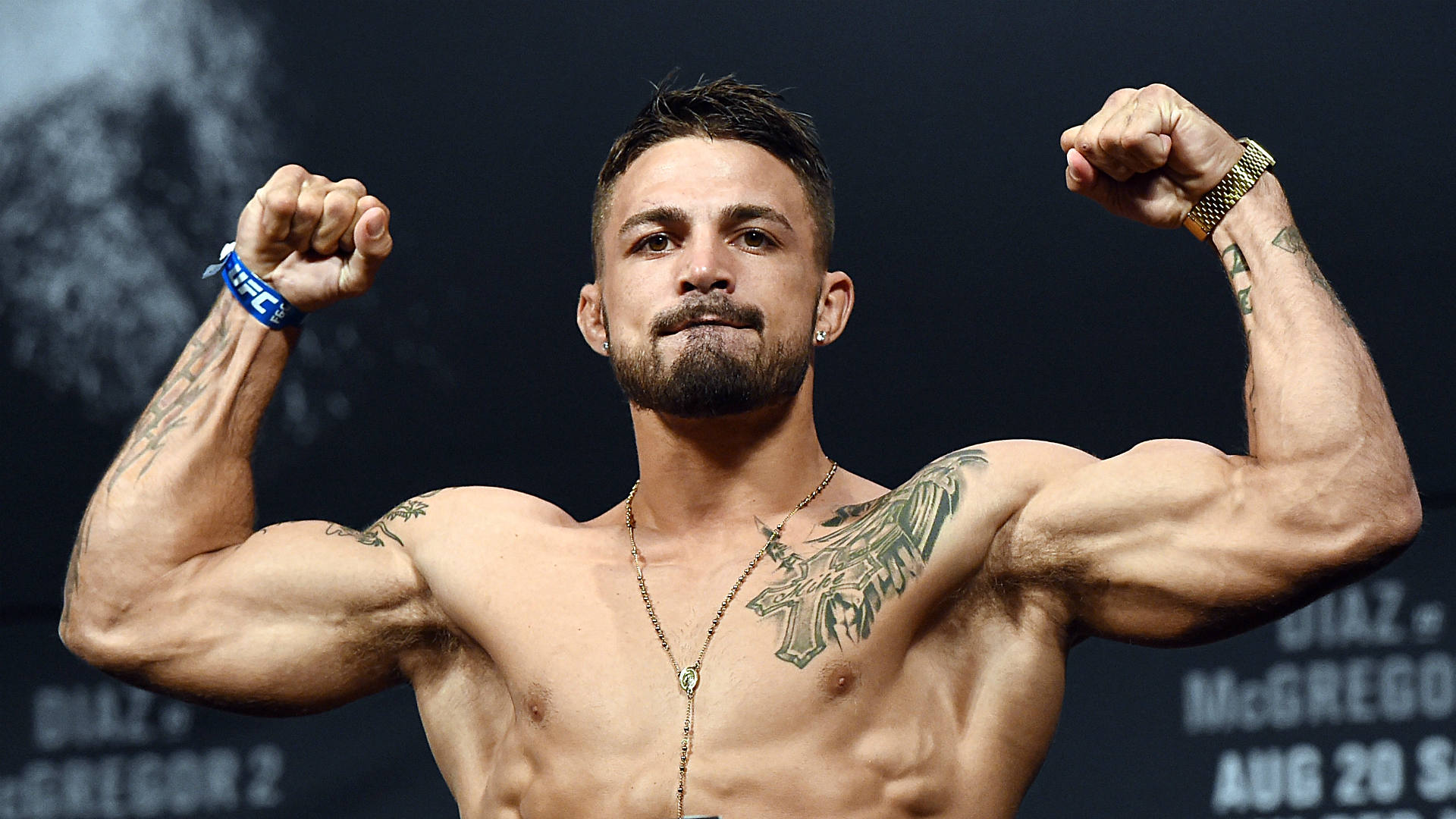 “Late Wednesday, a video surfaced of the controversial UFC fighter being thrown out from a restaurant. In the process, Perry seems to knock an older man out cold (after being charged by him) and then proceeds to spout the N-word several times.” Reported by Sporting News

9 trends that will change the way we travel after coronavirus

Trump Needs to Scale the Real Wall of 2020