Unhappy with your draft? Prioritize these pickups 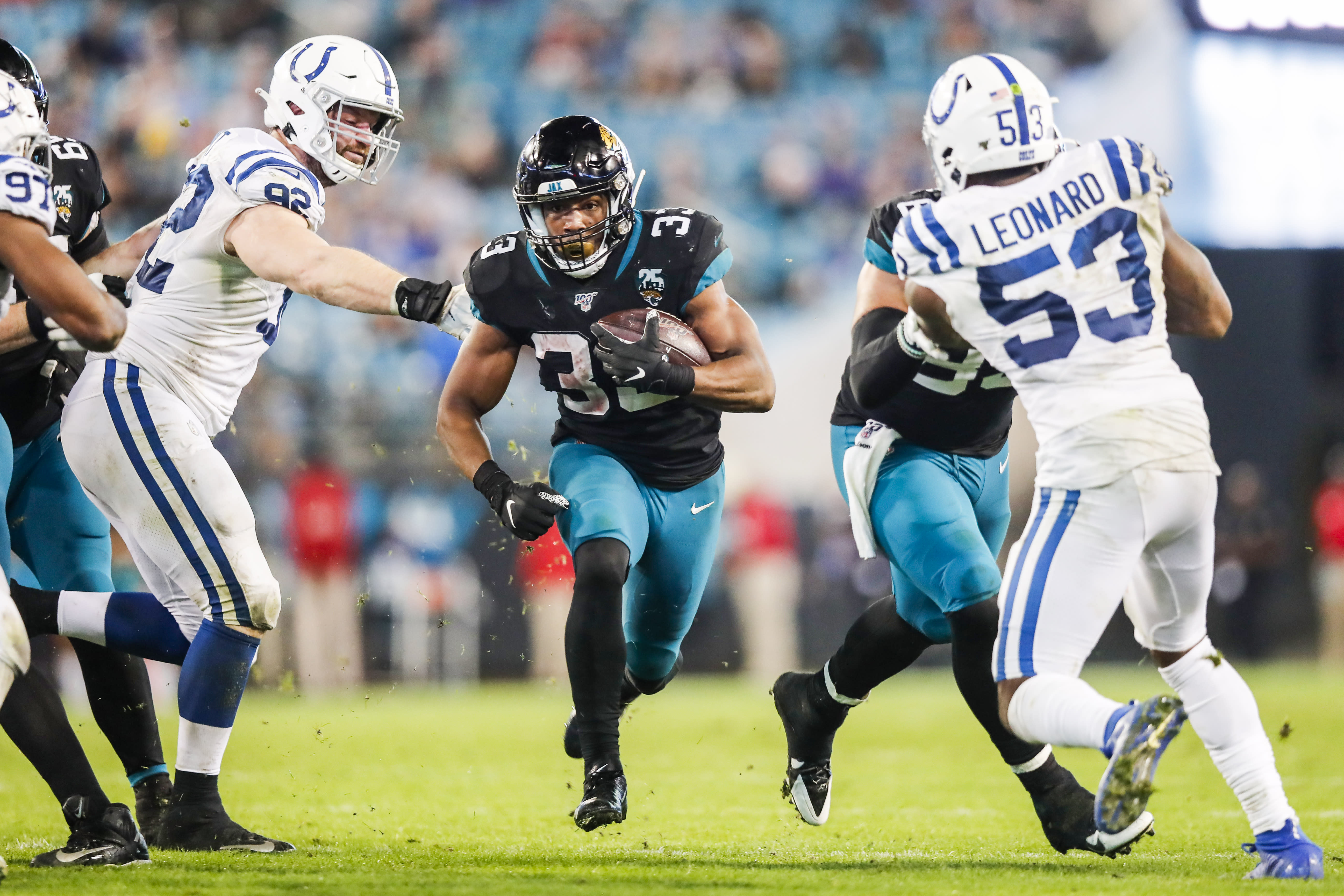 If you’re the sort of fantasy manager who remains weirdly and needlessly loyal to the rosters you assemble in your drafts … well, then an opening week pickups feature probably isn’t for you. Move along.

But if you’re the aggressive type of manager (which is usually the winning type), then you won’t be afraid to make a transaction or three based on actionable information ahead of opening night. If you aren’t adding and dropping, you aren’t trying.

Each week throughout the regular season, we offer a group of priority pickups in advance of waiver deadlines. Every player listed here is available in a majority of Yahoo leagues. It’s never too early to improve a team, gamers. Let’s do this thing…

After failing to find a trade partner for Leonard Fournette throughout the spring and summer, Jacksonville finally tossed him on the discard pile last week. Initially, we thought Ryquell Armstead would step into the primary early-down role after serving as Fournette’s understudy last season. But Armstead was placed on the reserve/COVID-19 list last Friday. The Jaguars recently kicked the tires on Devonta Freeman, but couldn’t come to an agreement.

Veteran passing-down specialist Chris Thompson is pretty clearly the Jacksonville back you want in PPR formats, of course, as this offense is likely to spend most of its season in catch-up mode, chasing points. Thompson has a clear shot at 60-plus receptions. Both Ozigbo and Robinson should have deeper league relevance, however.

All the buzz in the Rams’ backfield has belonged to second-round rookie Cam Akers, but he hasn’t actually been able to shake Brown in the competition for touches according to various reports. Darrell Henderson has been limited by a hamstring issue in camp, so we shouldn’t assume he’ll be operating at full capacity in the opener against Dallas. It seems clear Brown will have an early-season role at the very least, and we know the team is comfortable with him in goal-to-go situations. If he can thrive in September, he has a shot at a significant full-season workload.

At the midway point last season, Williams had the look of a future star. He topped 60 receiving yards in four of his first eight games, his targets were beginning to ramp up and he’d emerged as an inviting end-zone option…

His breakout was put on hold when he tore his ACL in Miami’s first win, a game in which Williams caught five balls for 72 yards and two scores. But his recovery has gone as well as anyone could have possibly hoped. Williams is good to go for Miami’s opener and he’ll be ten months removed from the injury. He’s 6-foot-5 and plenty skilled, plus he’s earned the full confidence of his team’s veteran QB. Even if Williams is on some sort of snap count in September, Fitz is a lock to target him. His opening matchups are rough (at NE, vs. Buf), but he should feast against Jacksonville in Week 3.

Williams is a decent bet to finish with 900-plus yards for the season, assuming good health. He should really be rostered in any league with ten teams or more.

This will serve as the final call on Campbell, who we’ve hyped previously. He’s a burner with 4.3 speed and he’s clearly in a stellar situation. Injuries made a mess of his rookie year, but he’s healthy at the moment, recently recovered from a concussion. Campbell is headed into a season in which he’ll be a volume slot receiver tied to Philip Rivers, and he’s capable of turning short routes into field-flipping gains…

It’s not much of a stretch to imagine him finishing in the WR3 range as a second-year pro.

Edwards was almost an afterthought in the loaded rookie receiver class of 2020, but he finds himself well situated for a huge season. For one thing, Derek Carr can’t stop talking him up. So that’s a good sign. Carr has compared him to both Davante Adams and Michael Crabtree, which is plenty encouraging. Edwards has good size (6-foot-3) and an unobstructed path to serious snaps and targets, particularly after Tyrell Williams (shoulder) landed on IR. He and Henry Ruggs should each see substantial workloads, immediately. Vegas opens against Carolina, a defense that’s likely to be among the most user-friendly in the league.

In the unlikely event you find yourself in need of QB help in opening week, give Carr a long look. His young receiving corps is plenty interesting (see above) and Sunday’s matchup against Carolina’s de-tooled defense is exceedingly friendly. We’re gonna be picking on the Panthers all season; that team’s defensive depth chart is something less than star-studded. Carr’s $ 21 salary in daily contests is dirt-cheap for a strong candidate to produce multiple touchdowns.

Mitchell Trubisky is likely to start against Detroit, you say? That’s really all I need to hear. The Lions defense added a few respectable pieces in the offseason — perhaps not enough to impress Frank Schwab, but it’s an improved group. No one should be surprised to see Detroit force multiple takeaways against Mitch in the opener, leading to a useful fantasy effort. Add if you’re streaming.

The UN Is Warning That The Great Barrier Reef Is in Serious Danger. Here’s Why

How to Build a Brand That Contributes to a Greater Cause

Can anyone fill the Huawei void?

Tim Cook urges world to move to a ‘carbon-neutral economy’

: The U.S. real estate markets that are poised for a post-pandemic boom in 2021

Forget Dallas: Leeds ace who won 81.8% of his duels was an absolute monster vs NUFC…

Google Has a Bunch of Free Games on Its Home Page