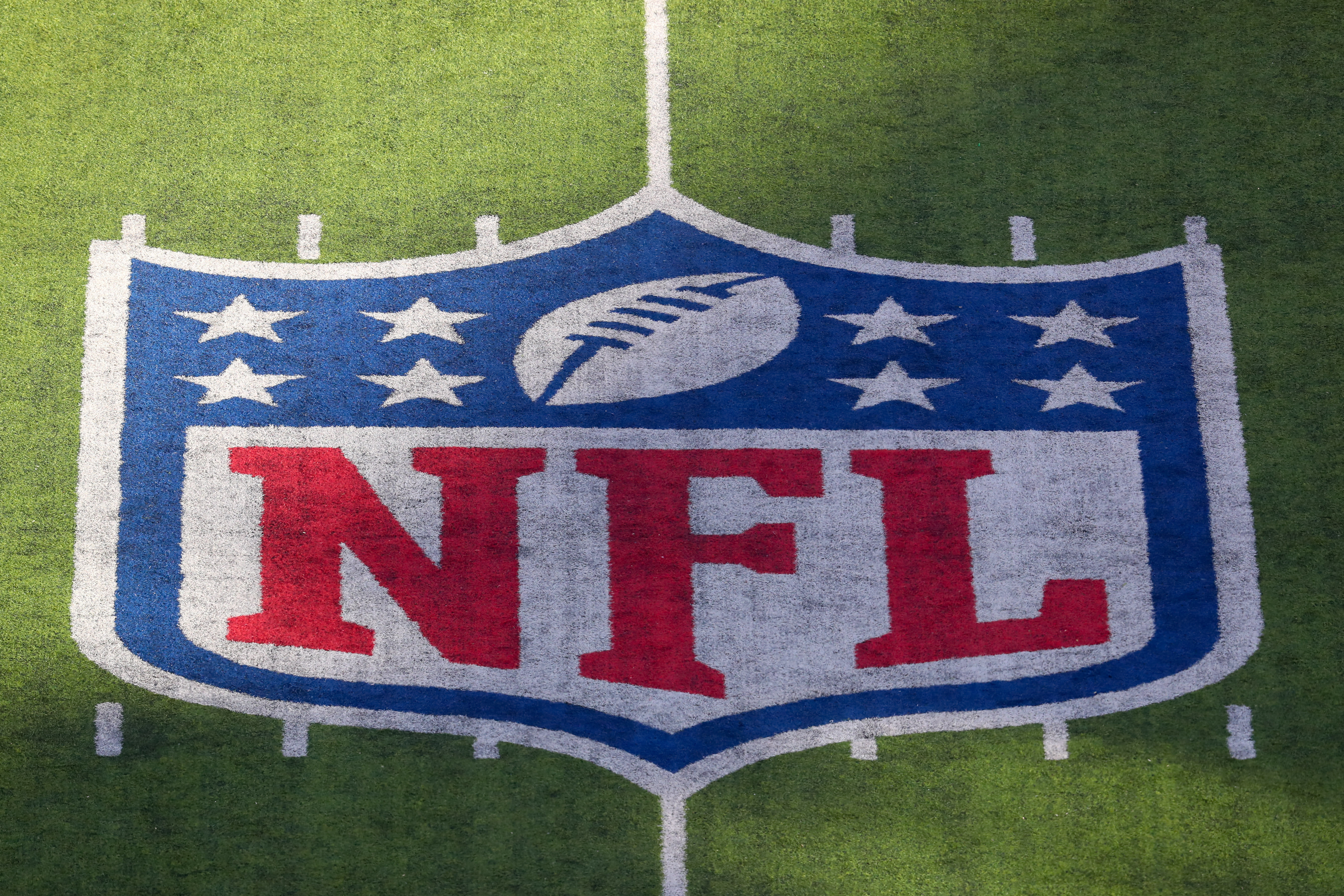 An NFL source was breaking down the league’s proposal to drawback player salaries as much as 35 percent to help manage revenue losses in 2020. Framing it as an ask that was just the tip of the iceberg, the source said it foreshadowed a coming fight that will put the NFL and players’ union into deeply dug trenches and possibly endanger the start of the season in September.

Finally, the source spelled out the revenue loss and lack of a player giveback in one sentence.

“It’s a major problem that isn’t going away,” the source told Yahoo Sports on Thursday. “One way or the other, it’s going to have to be bargained out [between the league and the union] if this is going to work. Yahoo! Sports reports.