US moves to block all Chinese claims in South China Sea 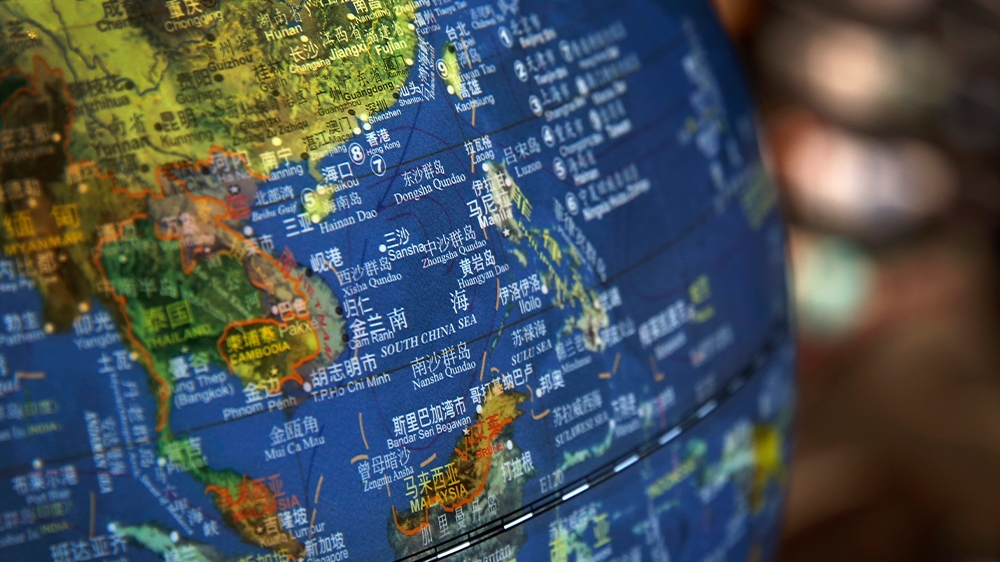 Al Jazeera English– “The Trump administration escalated its actions against China on Monday by stepping squarely into one of the most sensitive regional issues dividing them and rejecting outright nearly all of Beijing’s significant maritime claims in the South China Sea.”

“The administration presented the decision as an attempt to curb China’s increasing assertiveness in the region with a commitment to recognising international law. But it will almost certainly have the more immediate effect of further infuriating the Chinese, who are already retaliating against numerous US sanctions and other penalties on other matters.”

“It also comes as President Donald Trump has come under growing fire for his response to the COVID-19 pandemic, stepped up criticism of China in the run-up to the 2020 election and sought to paint his expected Democratic challenger, former Vice President Joe Biden, as weak on China.”

Steele Told FBI,Clinton Knew He Was Compiling the Dirty Dossier.

Dr. Deborah Birx’s political skills made her the most powerful person on the…

Trump: ‘No’ National Mask Mandate — ‘I Don’t Believe in…