US Senate committee to vote on bill banning TikTok

A United States Senate committee is likely to vote next week on a bill from Republican Senator Josh Hawley that would ban federal employees from using the social media app TikTok on government-issued devices.

The Senate Homeland Security and Governmental Affairs Committee will take up the “No TikTok on Government Devices Act” at its hearing on July 22.

TikTok’s Chinese ownership and wide popularity among American teens have brought scrutiny from US regulators and legislators.

TikTok, owned by China’s ByteDance, is known for its ability to create short videos. The company last year said about 60 percent of its 26.5 million monthly active users in the US are aged 16 to 24. 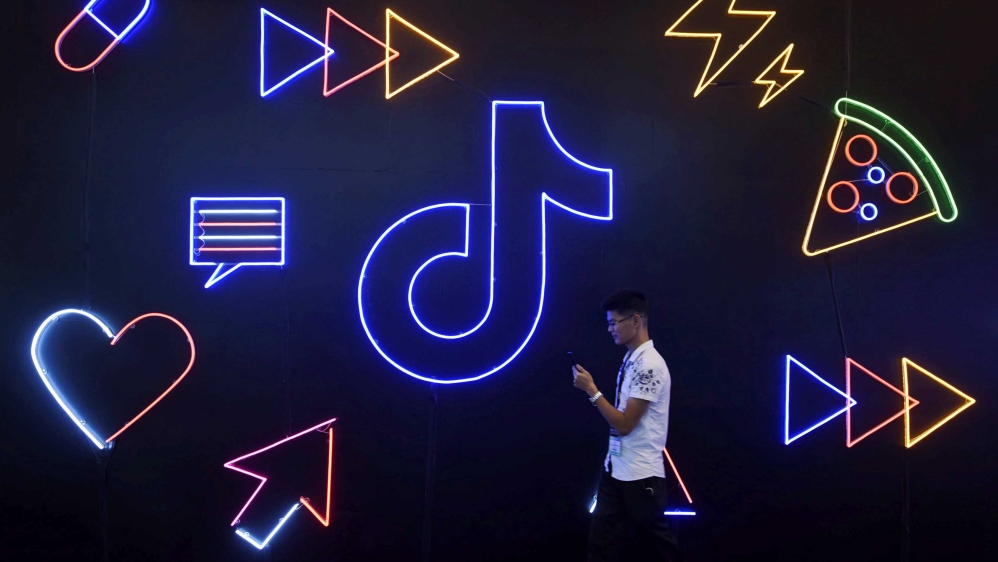 One of the company’s harshest critics, Hawley has repeatedly raised national security concerns over TikTok’s handling of user data and said he was worried the company shares data with the Chinese government.

Several US agencies that deal with national security and intelligence issues have banned employees from using the app, which allows users to create short videos.

Recently, Secretary of State Mike Pompeo said the US is looking at banning Chinese social media apps, including TikTok, suggesting it shared information with the Chinese government. He said Americans should be cautious when using the app.

TikTok in the past has told Reuters news agency it has never provided user data to China. It did not immediately respond to a request for comment.

Under a law introduced in 2017 under Chinese President Xi Jinping, Chinese companies have an obligation to support and cooperate in China’s national intelligence work.

Trump Is Boring Now, and He Can’t Do Anything About It

Gold prices rise as omicron worries persist, but $1,800 stays out of reach