US Senator Demands More Details From Twitter After Massive Hack 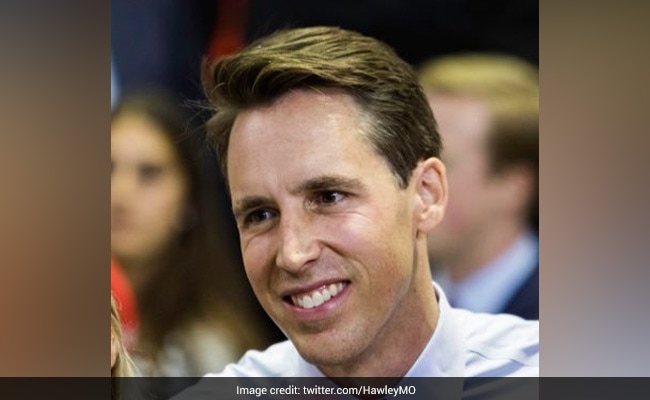 “American Senator Josh Hawley urged Twitter to cooperate with federal law enforcement and take necessary measures to secure the site before the cyber breach hacking accounts of technology moguls, politicians, celebrities, and major companies in an apparent Bitcoin scam further expands.” NDTV News reports
“In a letter addressed to Twitter on Wednesday, Hawley, who has been one of the tech industry’s fiercest critics on Capitol Hill, said that the social media giant should work with the FBI and Justice Department after hackers took over the accounts of celebrities, Democratic politicians and billionaires, including former President Barack Obama, businessman Bill Gates, rapper Kanye West and former Vice President Joe Biden, as well as accounts of tech companies like Apple and Uber.”

We Are Ready For Another ‘2nd Wave Shutdown’ -CANADA (Podcast)

Best GAMES of the MONTH