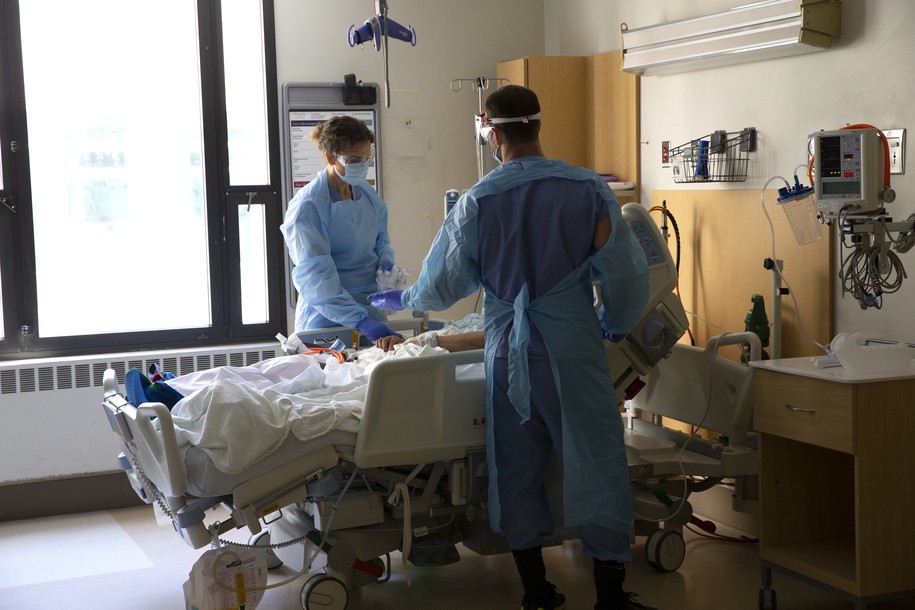 Overall, the results of the full study mimic the information seen in the earlier release. In a trial involving over 6,400 patients, a third were given dexamethasone and two thirds received standard care without the steroid. In the next month, 22.9% of the dexamethasone group and 25.7% in the control group died.

Both of those numbers are horrible. However, the trial only addressed patients with severe cases of COVID-19, so those numbers shouldn’t be taken as an indicator that a quarter of all patients infected by SARS-CoV-2 died. This group of patients consisted of those in very serious condition when the study began. Even so, the improvement might not seem to be so impressive when looking at the numbers overall. Yes, it is a statistically significant 11% drop in death rate, but it certainly doesn’t make dexamethasone seem like a savior for COVID-19 patients.

But, as has become increasingly clear over the last six months, COVID-19 kills people in a large number of ways. The effect it has on the immune system, blood platelets, and clotting means that patients are dying from stroke, heart attacks, liver damage, kidney damage—just about any kind of damage. However, one of the more common effects is damage to the lungs, and that seems to be where dexamethasone is most effective. For patients whose oxygen levels dropped so low that they were put on invasive ventilation, 41.4% of those in the control group died. With dexamethasone, that number dropped to 29.3%—nearly a one third improvement. For patients who were not on ventilators, treatment with dexamethasone did not appear to generate substantial benefit.

Those are the results: If someone has to be placed on a ventilator, dexamethasone significantly improves their outcome, making it much more likely they’ll survive their encounter with COVID-19. For those not on ventilators, even when being treated with high-volume oxygen, the effect was much smaller.

As a result, it is likely that the use of dexamethasone will be reserved for ventilator patients and, possibly, for those on high-volume oxygen. It will not be standard of care for patients not on assisted respiration because it simply did not seem to help them.

On the other hand, the much more expensive remdesivir appears to best help those patients who are in serious condition, but not on ventilators. So it seems that the two drugs are likely to end up being treatments at different phases of the disease. Neither is a silver bullet, but both provide some significant improvement in the odds, depending on the type and severity of symptoms.

There are still other drugs being evaluated by the RECOVERY trial, and by other trials around the world. At least 10 drugs have demonstrated at least some level of potential benefit in early data and are still awaiting the results of larger trials. Both convalescent plasma and monoclonal antibodies hold significant promise, and more results on these approaches should be available soon. The FDA has authorized the use of convalescent plasma, when available, for critical patients. Hydroxychloroquine and chloroquine, widely praised by Donald Trump and continually promoted on the right, have been eliminated from further trials as “not promising.”

The End Is Near: Joe Biden Stops Making Sense

The ‘Flight 93’ Election Has Ended in Disaster

How to Uninstall Oh My Zsh on Mac

Green Upheaval: The Geopolitics of Energy