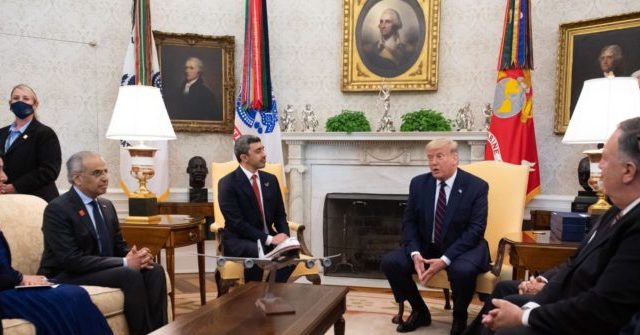 The signing event is scheduled for 12:00 p.m. EST after the president meets with the leaders of each country.

The deal is described as “The Abraham Accords” by the White House, normalizing diplomatic relations between the Arab nations with Israel.

Bradshaw has lived a football life unlike any other

What to expect from Iran’s presidential election?

Visit Santa’s Village, and Track the Big Guy on Christmas Eve With…

Arvind Kejriwal: Lockdown to be lifted gradually in Delhi from May 31: CM Arvind…

Get Clippy Back on the Mac (Yes, That Microsoft Clippy)

Voluntary Benefits and Why Employers Should Offer Them

Trump Tests Positive for the Coronavirus