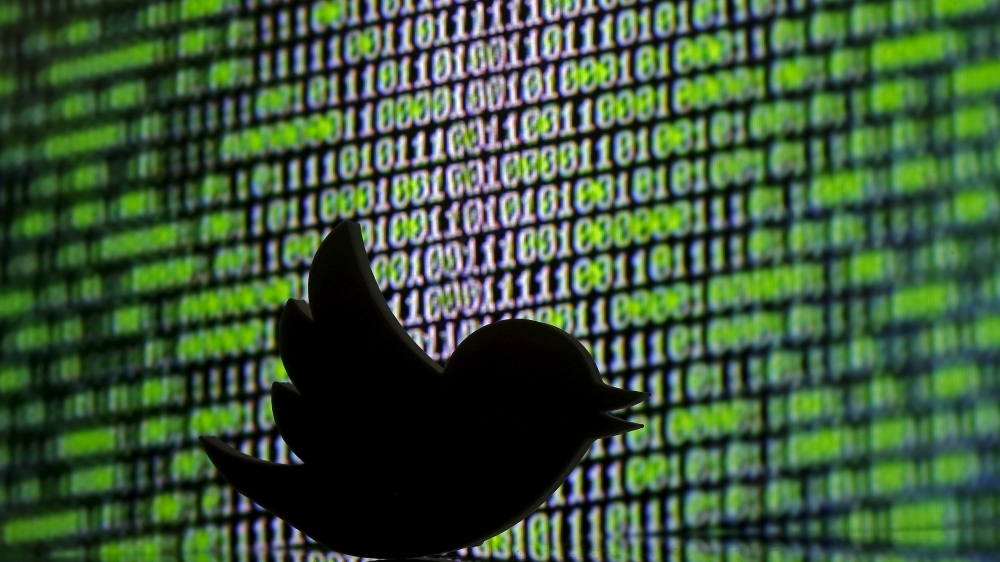 Con artists on Wednesday apparently hacked into the Twitter accounts of technology moguls, politicians and major companies in an apparent bitcoin scam.

The cause of the breach was not immediately clear, but the scale and the scope of the problem suggested that it was not limited to a single account or service.

“This appears to be the worst hack of a major social media platform yet,” Dmitri Alperovitch, who co-founded cybersecurity company CrowdStrike, told Reuters news agency.

You may be unable to Tweet or reset your password while we review and address this incident.

Twitter said in an email that it was looking into the matter and would issue a statement shortly.

Some of the tweets from hacked accounts were swiftly deleted but there appeared to be a struggle for control. In the case of billionaire Musk, for example, one tweet soliciting cryptocurrency was removed, but sometime later another one appeared.

Note the email addresses change. Twitter has no reason to give employees native access to impersonate users.
Accounts are being stolen, auth token generated, and tweeted from. Note how legitimate users still have tokens to delete tweets. Not a clean hit.https://t.co/grlhbkhVhR

Among the other accounts affected were those of Uber and Apple. Celebrities Kanye West and his wife, Kim Kardashian West, were also hacked.

Some experts said it seemed probable that hackers had access to Twitter’s internal infrastructure.

“It is highly likely that the attackers were able to hack into the back end or service layer of the Twitter application,” said Michael Borohovski, director of software engineering at security company Synopsys.

“If the hackers do have access to the backend of Twitter, or direct database access, there is nothing potentially stopping them from pilfering data in addition to using this tweet-scam as a distraction,” he said.

Publicly available blockchain records show that the apparent scammers have already received more than $ 100,000 worth of cryptocurrency.

Me, the first time someone suggested using Twitter as an official emergency alert system: https://t.co/DyPWm0fm1w pic.twitter.com/aIjsyp8xJ5

Other experts said the incident has raised questions about Twitter’s cybersecurity.

“It’s clear the company is not doing enough to protect itself,” said Oren Falkowitz, former CEO of Area 1 Security.

Alperovitch, who now chairs the Silverado Policy Accelerator, said that, in a way, the public had dodged a bullet so far.

“We are lucky that given the power of sending out tweets from the accounts of many famous people, the only thing that the hackers have done is scammed about $ 110,000 in bitcoins from about 300 people,” he said.

Gold prices rise as omicron worries persist, but $1,800 stays out of reach

When lockdown is not actually safer: Intimate partner violence during COVID-19

In Mexico border camps, families ‘wait for US doors to open’ | Migration News

Snoop Dogg Gets His Own AR Wine Because Why Not?

Why don’t we take these races more seriously?