‘What a joke he is:’ Bubba Wallace upset after Michael McDowell crashes him out of All-Star qualifier 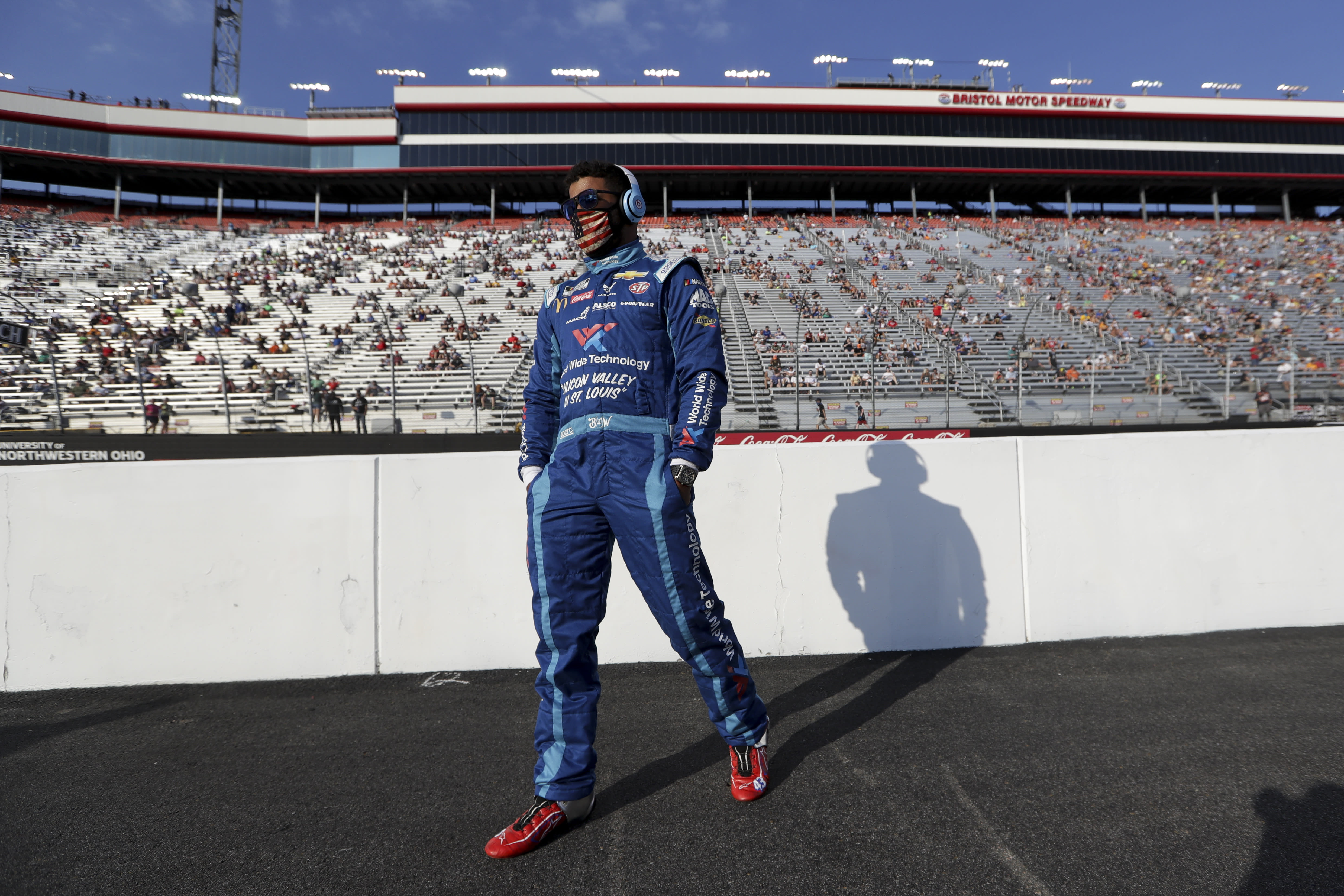 McDowell turned his car left on the straightaway and turned Wallace into the wall during the first segment of the qualifying race for the main event at Bristol.

McDowell was apparently unhappy with a bump that Wallace had just made to make a pass. McDowell was trying to block Wallace to keep him behind. But Wallace used his bumper to get past and McDowell looked like he took offense.

“People say he’s one of the nicest guys in the garage, can’t wait for the God-fearing text that he’s going to send me about preaching and praise and respect,” Wallace said after he was checked out at the infield care center. “What a joke he is.”

Wallace also appeared to give McDowell a gift after his TV interview.

[email protected] took the bumper of his wrecked #43 car and dropped it a the hauler door of @Mc_Driver.

Not a happy driver.

The two drivers were in the qualifying race because neither driver won a race in 2019 or in 2020. McDowell started first but had fallen back in the race’s opening laps and was desperately trying to maintain his track position. He also took himself out with the move as his car went spinning off William Byron.

This isn’t the first kerfuffle McDowell has been in recently. He was in a fight with Daniel Suarez during qualifying at Phoenix in 2019.

Trump’s unprecedented bribes to farmers may be impossible to claw back, experts…

How to watch the National Space Society’s virtual event today….