What channel is Clippers vs. Nuggets Game 7? Time, TV schedule for Game 7 in 2020 NBA playoffs 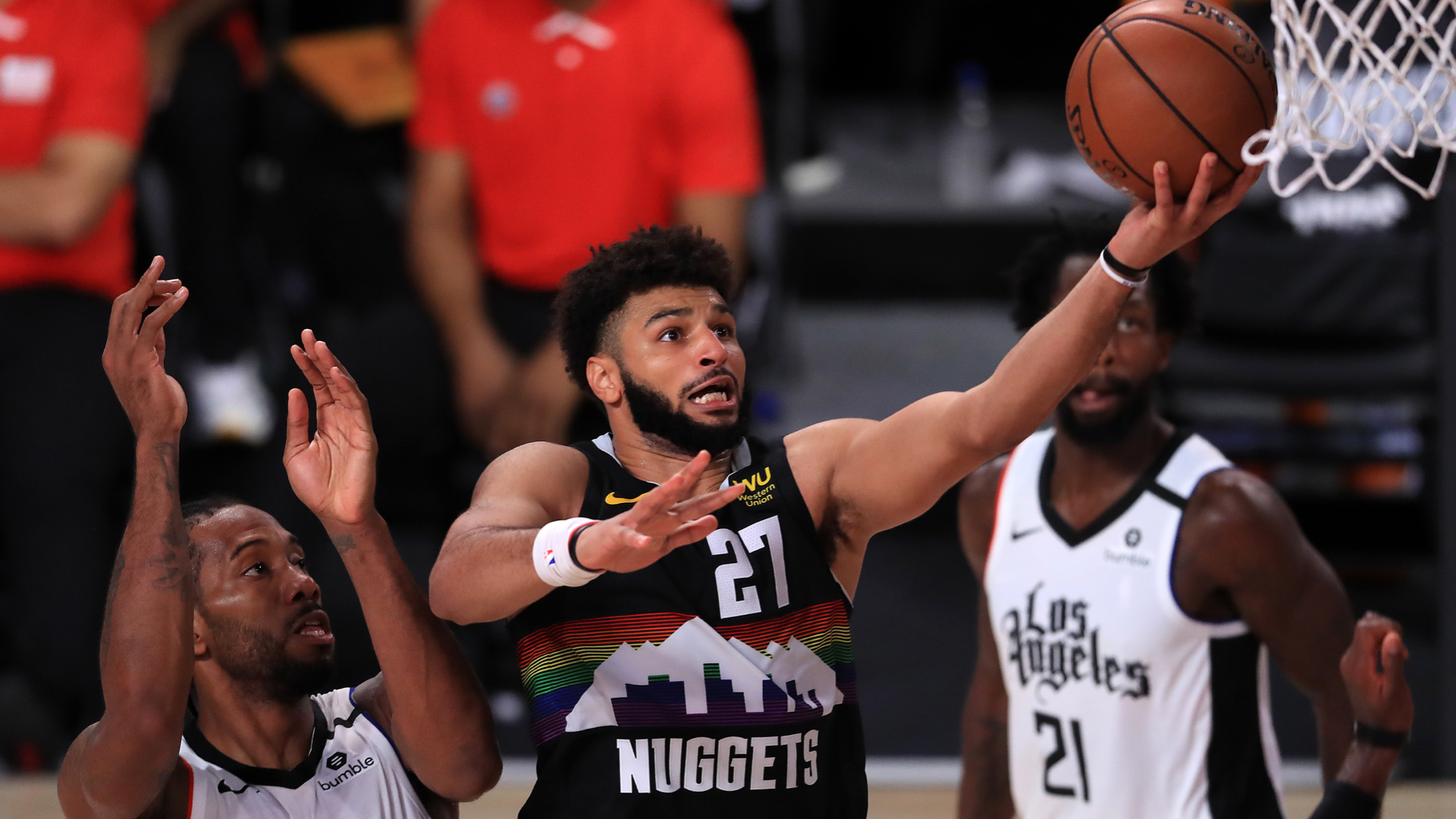 The Clippers have approached the 2020 playoffs in a lackadaisical fashion that would be fitting for a team with multiple championships under its belt, not a franchise without a Western Conference finals appearance in its history.

What is Los Angeles waiting for to enter a higher gear? Is a team stacked with Kawhi Leonard and Paul George somehow incapable of showing anything more than this?

After being pushed to six games by the Mavericks in the first round, the Clippers squandered a 3-1 series lead over the Nuggets to prompt Game 7 on Tuesday. They blew a 19-point second-half lead in Game 6. They are impersonating the late-stage Warriors dynasty, only without the title-winning background to convince fans they can roar back to life.

While Los Angeles is being criticized for not putting the Nuggets away, Denver deserves credit for elevating its offense against a premier opponent. Nikola Jokic (25.8 PPG, 12 RPG, 5.5 APG for the series) has been a dominant force, and Jamal Murray has weathered a tough shooting stretch by contributing elsewhere.

Murray is one of the league’s streakiest scorers and could determine the outcome of Game 7 should he find a groove from beyond the arc.

Below is how to watch Tuesday night’s Game 7 between the Clippers and Nuggets.

What channel is Clippers vs. Nuggets on?

Game 7 of the Western Conference semifinals between the Clippers and Nuggets tips off Tuesday night on ESPN. There are several streaming options for people on the go unable to access cable TV, including WatchESPN and fuboTV, which offers a seven-day free trial.

What time does Clippers vs. Nuggets start?

The game is slated to begin at 9 p.m. ET, though NBA games traditionally don’t tip off until about eight minutes after their scheduled start times. Because Game 7 gets the full ESPN treatment, it might not officially get underway until later than that.

Clippers vs. Nuggets is a series geared toward West Coast fans — particularly the giant LA market — so the NBA ensured Game 7 would start at 6 p.m. Pacific Time even though it’s technically being played on the East Coast.

Beyond WatchESPN, which requires a cable subscription or ESPN+ account, there are a number of online-only streaming services that will carry Game 7 live.

Below are links to each live streaming option for Game 7 of Clippers vs. Nuggets.

The winner of Clippers vs. Nuggets will play against the Lakers in the Western Conference finals. That series begins on Friday, meaning the winner will have several days to prepare for the Lakers.

Here is the full schedule for the Western Conference finals:

Bhumi Pednekar has some sweet things to say about her parents

Why AI and human perception are too complex to be compared

Millions of New Poor Are on the Way Who Cares?

Sunday Night Owls. Mayer: Mitch moves his own strings, and he’ll dump anybody…

Arnold excited about move to WSL with West Ham

US turns back on global coronavirus vaccine effort: Live news

Why They Loved Trump’s Fake Populism