What channel is Titans vs. Broncos on today? Time, TV schedule for ‘Monday Night Football’ in Week 1 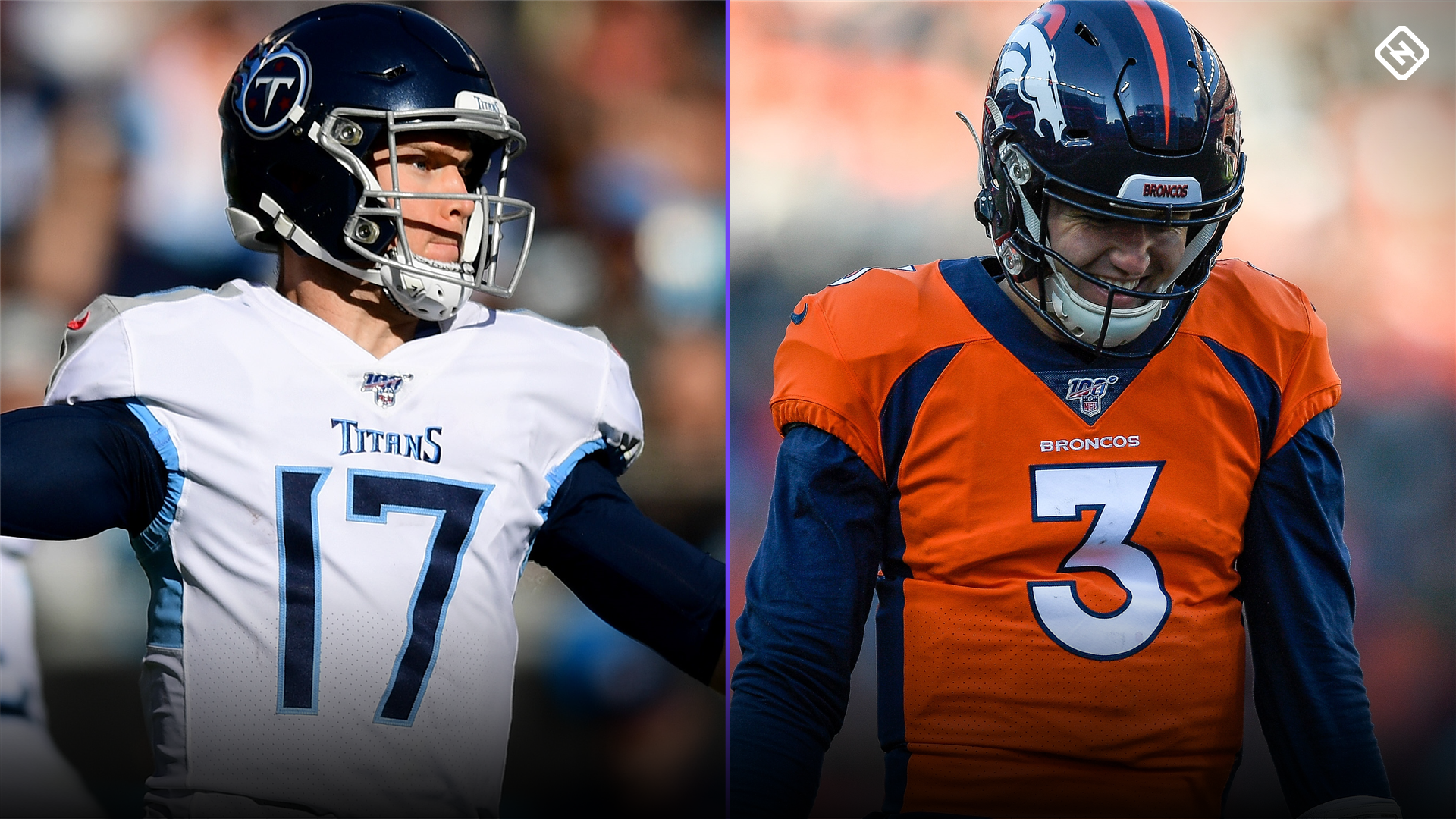 A hard-hitting AFC matchup closes out Week 1 of the 2020 NFL season.

In the second game of the 2020 “Monday Night Football” debut, it’s a matchup of hard-hitting defenses with the Titans traveling to Denver, Colo., to take on the Broncos in, what should be, a sneaky-good matchup.

In a pretty small sample size, Lock had a promising showing as a rookie, helping the Broncos to a 4-1 record while he was under center, throwing seven touchdowns to three interceptions in those starts. Lock has more help this year, as Denver head man John Elway drafted wide receivers with the Broncos’ first two picks in the 2020 NFL Draft: Alabama product Jerry Jeudy and K.J. Hamler out of Penn State.

This year, the Broncos will have to generate a pass rush without Von Miller, who is likely out for the season after undergoing ankle surgery following a freak injury in practice. For most teams, losing a future Hall of Famer like Miller might be a difficult task. For Denver, it might not be, considering Bradley Chubb should be all systems go for 2020 after suffering an ACL injury in the 2019 season. Chubb was dominant as a rookie in 2018, notching 12 sacks opposite of Miller, notching just one in 2019 (four games played).

Tennesee will be ready: they aren’t flying under the radar like they did last year. Under head coach Mike Vrabel, the Titans went to the 2019 AFC Championship game and gave the eventual Super Bowl champion Chiefs a run for their money. The Titans are not only returning many members of that 2019 team, but added Jadeveon Clowney just a few days prior to the start of the NFL season.

Here’s everything you need to know to watch the Titans vs. Broncos game on Monday night, including kickoff time, TV channels and a full Week 1 NFL schedule.

What channel is Titans vs. Broncos on tonight?

Tonight’s “MNF” matchup between the Titans and Broncos is on ESPN, like all the rest of this year’s games on Monday nights.

Tonight’s Titans vs. Broncos matchup kicks off around 10:20 p.m. ET, following the first game of the doubleheader. Through the end of the year, “Monday Night Football” broadcasts will start at 8:15 p.m. ET, with kickoff happening shortly after.

“Monday Night Football” is in its 50th year broadcasting and its 15th on ESPN. This year, a new booth trio of Steve Levy, Louis Riddick and Brian Griese take on the call, replacing Joe Tessitore and Booger McFarland.

Here’s the full schedule for this year’s slate of “MNF” games:

What If Trump Loses And Won’t Leave?

How to Customize the Dock on Mac

Gov. Greg Abbott Vows That Those Defying Mask Mandate Ban Will Be Taken To Court

Curfew in Peru as Mexico coronavirus cases near 500,000 – Live

Iron Mike returns, but don’t call it a comeback

The Holy City VR Now on VivePort and Steam

Two singers, an Egyptian and an Israeli, took a photo together. Then came the…