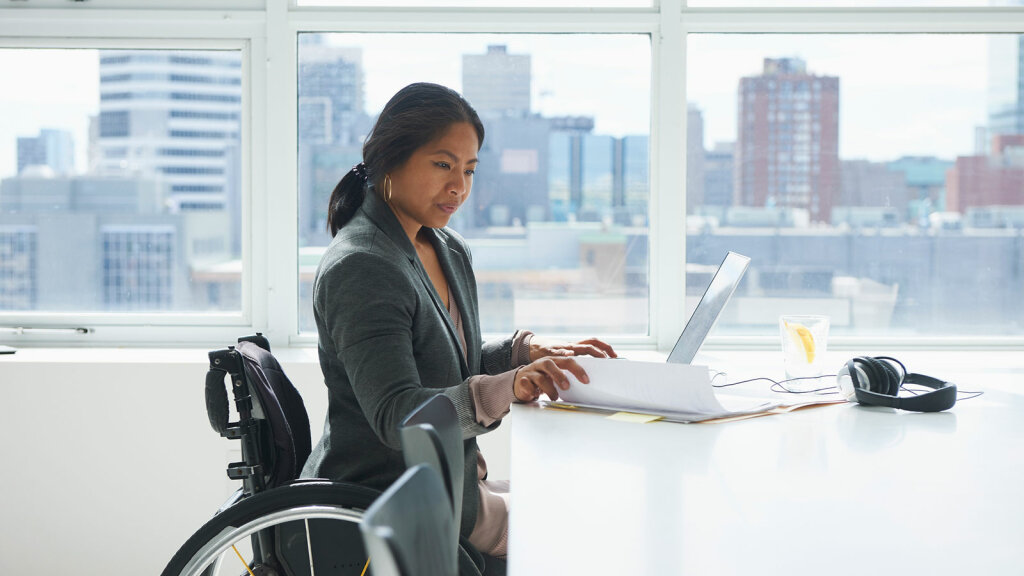 There are two standards for IP addresses: IP Version 4 (IPv4) and IP Version 6 (IPv6). All computers with IP addresses have an IPv4 address, and most use the new IPv6 address system as well. Here are the differences between the two address types:

At the dawn of IPv4 addressing, the internet wasn’t the large commercial sensation it is today, and most networks were private and closed off from other networks around the world. When the internet exploded, having only 32 bits to identify a unique internet address caused concerns that we’d run out of IP addresses before long. Under IPv4, there are 232 possible combinations, which offers just under 4.3 billion unique addresses. IPv6 raised that to a stress-relieving 2,128 possible addresses. Later, we’ll take a closer look at how to understand your computer’s IPv4 or IPv6 addresses.

How does your computer get its IP address? An IP address can be either dynamic or static. A static address is a permanently assigned address. Static IP addresses assigned by internet service providers are rare. You can assign static IPs to devices on your local network, but it can create network issues if you use it without a good understanding of TCP/IP. Dynamic addresses are the most common. They’re assigned by the Dynamic Host Configuration Protocol (DHCP), a service running on the network. DHCP typically runs on network hardware such as routers or dedicated DHCP servers.

Next, let’s take a closer look at the important parts of an IP address and the special roles of certain addresses.

Liverpool preparing for Lovren sale amid interest from Zenit

Where did ‘weird’ Omicron come from? | Science

Your Next Android Phone’s Camera May Always Be On

Aquatic robot That could clean water and transport cells

This Simple Hack Could Tank Your Business