‘What Is This All About?’ Donald Trump Shares Joe Biden ‘F**k the Police’ Meme 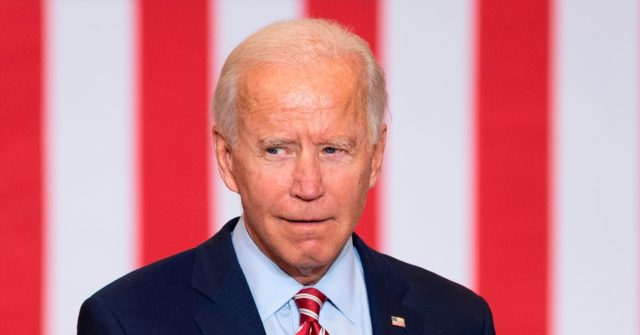 President Donald Trump on Wednesday shared a meme of former Vice President Joe Biden bobbing his head to the song “F**k the Police” by NWA.

“What is this all about?” Trump asked, sharing a video meme created by someone else on Twitter.

What is this all about? https://t.co/AAmBGgHhyR

The meme took a viral video of Biden playing the song “Despacito” for Hispanic voters on Tuesday, bobbing his head to the tune and replaced the music with the song “F**k the Police” by NWA for humorous effect.

Trump frequently criticizes Biden for his failure to condemn anti-police violence and empower leftist attacks against the police.

Twitter responded to the video meme by flagging it as “manipulated media.”

‘It’s just craziness out there’: Tofino and Ucluelet urging visitors to respect…

NHL predictions: Who will win the first round of the playoffs?

Swimsuits and luggage are hot items as U.S. shoppers prepare for summer events with…

A simple word test can reveal how creative you are

Mark Hulbert: Beware of companies trying to sell you their stock

I AM 414C is More Than Just a Fun Text Adventure

What Is Network Congestion, and How Can You Work Around It?