When does Serie A start? Schedule, fixtures for Matchday 1 and how to watch 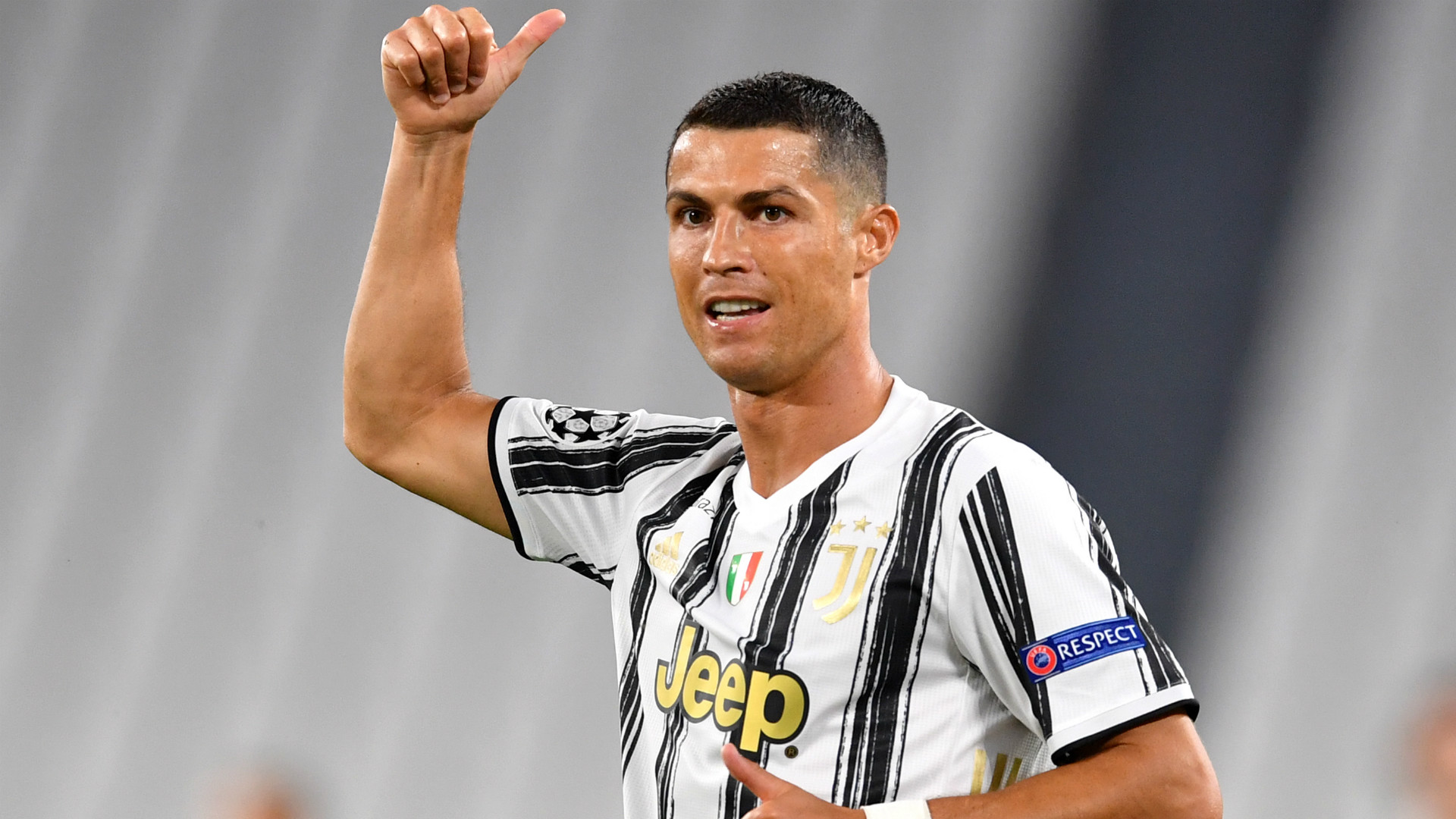 One of the oldest leagues in the world, Serie A remains a popular attraction for soccer fans around the globe.

The Italian circuit boasts some of the best-known clubs in the history of the game, as well as some of the biggest personalities to ever kick a ball. Cristiano Ronaldo returns for his third season in the black and white stripes of Juventus, and he once again projects to be among the top goalscorers in Serie A. The ageless Zlatan Ibrahimovic racked up 10 goals in just 18 appearances for AC Milan last season, and with a full campaign ahead of him, no one would be foolish enough to count him out of the Golden Boot race.

With Juve once again favored to win the Scudetto, the onus is on some of the other giants of the league — Inter, Milan, Roma, Atalanta — to dethrone the most dominant club in league history.

MORE: Sign up for ESPN+ to stream Serie A live all season

Here’s what you need to know about watching Serie A soccer in the United States, including the start date of the 2020-21 season, and TV and live stream information.

Fiorentina vs. Torino is the first match of the new season, one of two fixtures scheduled for the Saturday of Matchday 1.

Most fixtures throughout the season fall on Saturdays or Sundays.

How to watch Serie A in the USA

ESPN+ is the home of Serie A in the United States, with select matches also being featured on the company’s linear networks (ESPN, ESPN2, ESPNEWS, ESPN Deportes). Over 340 Serie A matches will be shown on ESPN+ over the course of the 2020-21 season, with a Match of the Week airing on ESPN, ESPN2 or ESPNEWS. Additionally, several matches throughout the season will feature in Spanish on ESPN Deportes.

What teams are in Serie A?

Beneveto, Crotone and Spezia won promotion to Serie A for 2020-21, while Brescia, Lecce and SPAL were relegated. The full list:

Harry Kane: Nuno Espirito Santo has not spoken to Tottenham striker over absence but…

Police Arrest Man While Getting Cut At Barber Shop! (‘Can He Finish My Line Up…

Hotels and Restaurants Are Raising Wages To Recruit Workers

Coronavirus: How COVID-19 is impacting Manitoba ski slopes this winter