Why the NFL is immune to an MLB-level crisis 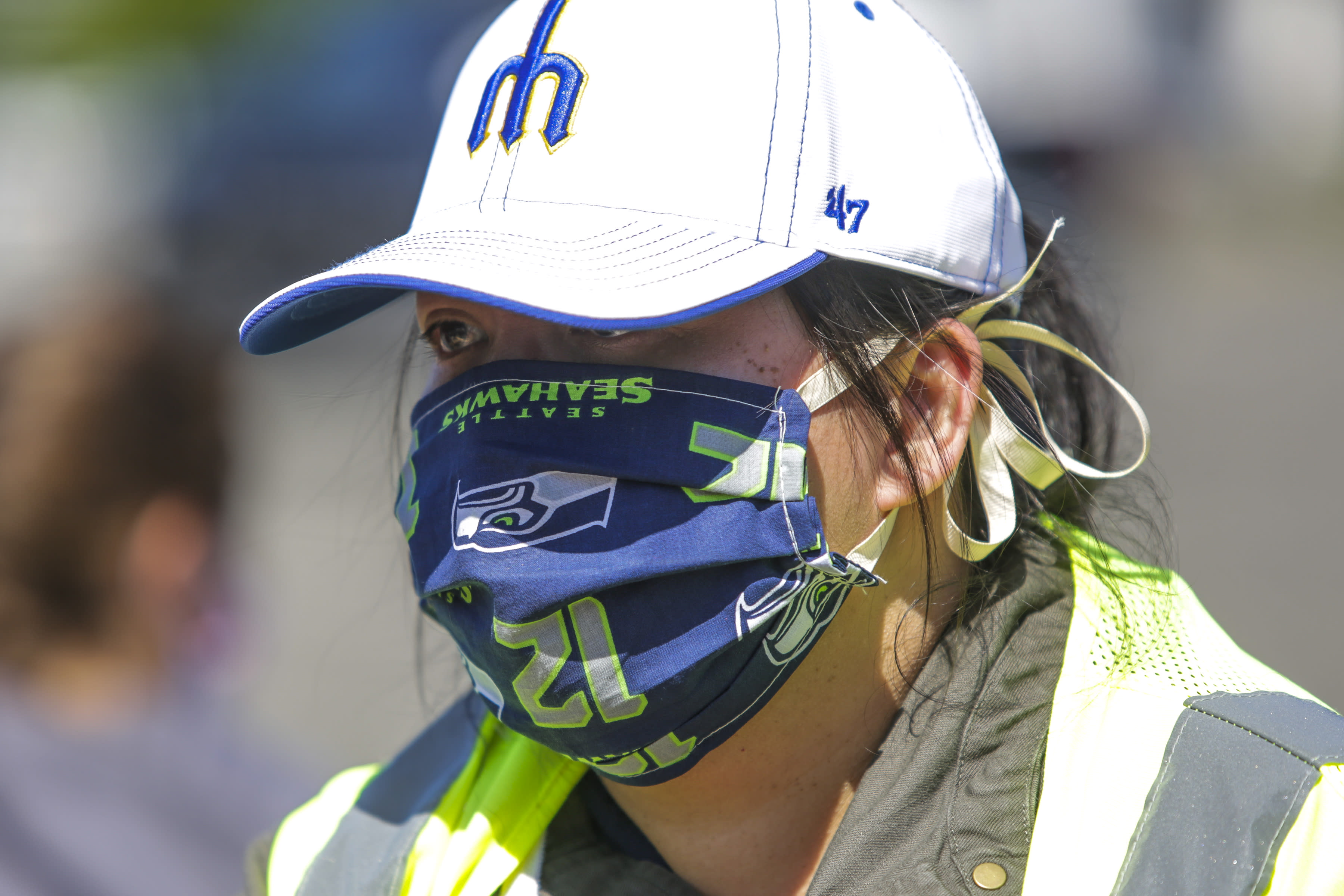 In NFL, no one wants to be culprit that ruined 2020 season

For that simple reason, we wasted some energy on Monday measuring what the Marlins’ outbreak means for the NFL. Why? If a huge swath of NFL players on one team suddenly came up positive on a Saturday, it’s very likely that Sunday will produce a forfeit rather than a situation where a team hopes for the best and ultimately ends up endangering another franchise, and by extension, the league and 2020 season.

Now that responsibility is getting split into 32 fragments, with teams individually carrying the burden of not screwing it all up — whether through negligence or pride. It matters. From the best franchises in the league to the worst. Maybe even more to the worst because nobody wants to be branded with the lasting mistake of throwing an entire season and league into chaos.

What if an NFL team followed Marlins’ example?

The best hotels in Berlin

Coronavirus vaccine hope rises after a flurry of positive results

How to Play a Sound on AirTag to Help Find Them

Can fish and other marine animals drown?

Yakuza Movie ‘Will Only Proceed if It’s Really Good’