With Trump’s Re-Election Almost Assured, Conservatives Need To Be Focused On The House And Senate 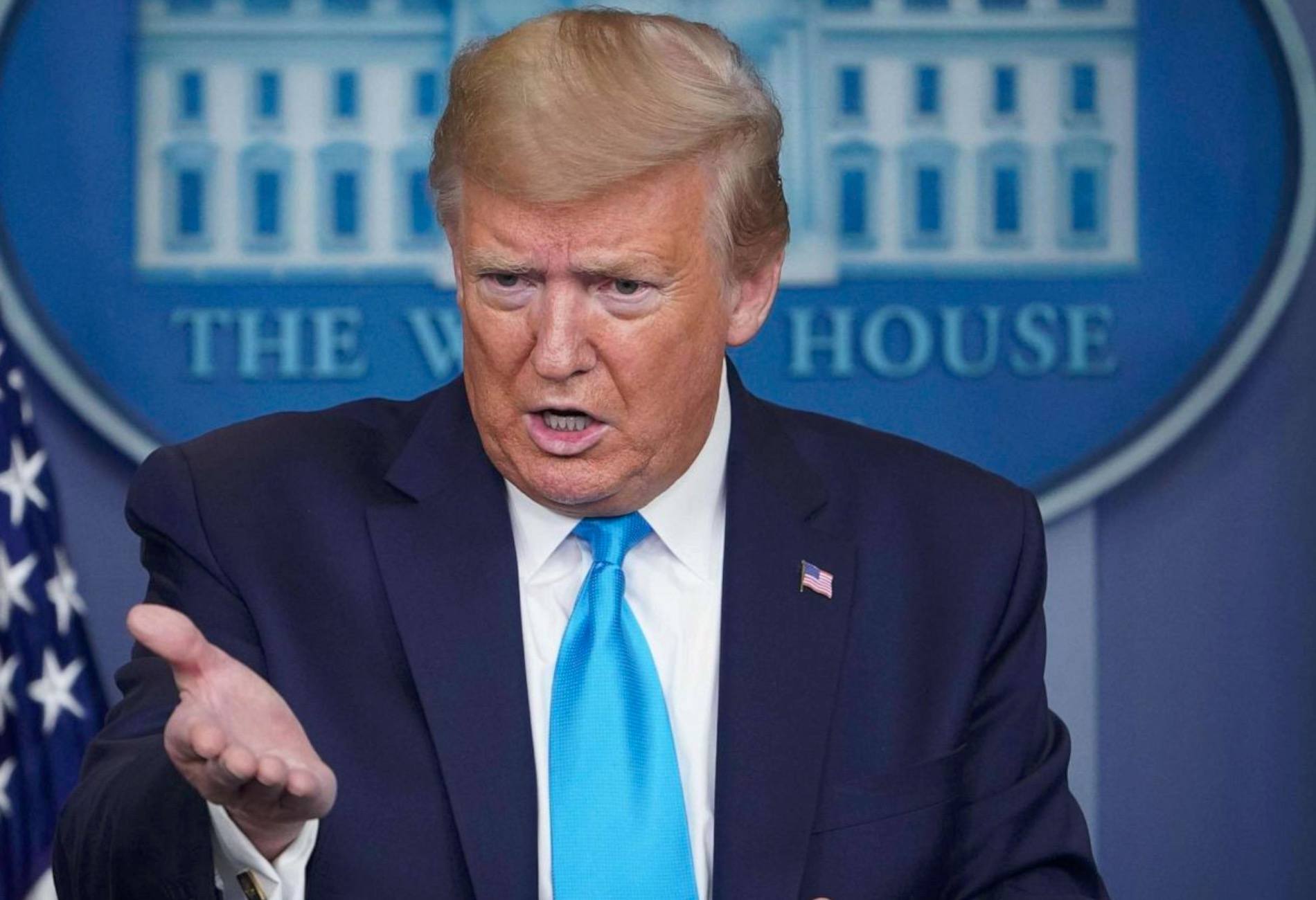 The Dems aren’t playing 3–D chess while the Republicans play checkers. Dems are ruthless and power-mad, but they’re malevolently intelligent, not smart in any normal sense of the word. They know the system front, back, and sideways. They have a script and stick to it, mostly.

They have a strategy (such as it is) driven by a rancid ideology, so they don’t have to “think,” really. Dems are emoting machines, not thinking machines. Dems perform, they do not work, as in “work for a living.”

The Dem strategy for impeachment runs parallel with other strategies with the shared goal of Fundamental Transformation – of this country, the dominant culture, contemporary society, norms, rules, conventions.

Impeachment is simply more chaos, more uncertainty, more unhappiness. These are all desirable outcomes, as far as today’s Democrats are concerned. Spread the misery far and wide. It’s what the white patriarchy deserves.

By my estimation, four Republican seats might swing but only two Democrats. So unless there is something really big in October, the Senate is about even. I would hate to lose those judges and hopefully a new budget deal.

IT IS ALL EXTREMELY DIABOLICAL

The television news, talk, and late-night shows are all highlighting how righteous the DemocRATs are and how evil, vindictive, and revengeful Trump is. The media is a powerful weapon against Trump. This goes on 24/7. Senators listen to the TV and the polls, and they continue to hear that Trump is bad and must go.

Clever sound-bites are burying the truth.

The Dems and their media partners are extremely skilled in their psychological propaganda. Now secret recordings are being paraded to boost their case. The media is not covering the Trump defense like they did the prosecution, of course. It does not see the light of day, on purpose. And even though Trump’s lawyers are confident they have the truth, he could still lose (see last paragraph).

People need to prepare themselves because God forbid, Trump could lose.

That’s exactly what George Soros and other billionaire globalists (communists) are striving for. I have said it again and again that merely reelecting Trump is not enough. Look what the House has already done with their majority. If the Dems win in the Senate and keep the House, Trump will hardly be able to move.

It’s high time to put that popcorn aside that Trump is going to win in a landslide and concentrate heavily on the House and the Senate. Other than the heavy election and ballot fraud, Trump’s reelection is pretty much assured.

DEMS ARE LOSING THE BLACK VOTE AND ARE DESPERATE

The left knows that they are losing the Black vote (and probably the Hispanic too), so they are desperately trying to get the white moderates and independent votes thru blaming President Trump for all the staged civil unrest.

The false compassion, white demonization strategy is very risky and deadly for Democrats because it relies on violent anarchists committing criminal acts to create fear and uncertainty. At the same time, the Democrats do nothing (and enable the chaos).

Eventually, reasonable people will be looking for who can control and reverse all the damage done. How can the Democrats be the solution to the problem they created?

The most frustrating thing about politics isn’t the rabid anti-American left; it is the gutlessness of our pro-American Republicans, who, with almost no exception, I don’t doubt that they love this country. I don’t understand how they can’t understand that millions of people would cheerfully support them if they stood up to this garbage.

THE MORE I THINK ABOUT THINGS ARE COOL

No one is enthusiastic about Biden. Most Trump supporters can’t wait to vote for Trump and I would rather Trump poll a little behind as it will be a reminder to go and vote for him. At the same time, the sleepy Joe voters will hopefully repeat 2016 and just stay home thinking that Joe has it in the bag and there is no reason to waste time voting for him, and they aren’t all that excited to vote for him anyway.

MORE NEWS: Suspect Taunts Cops In Viral Video, Saying ‘Come And Get Me B***h’ – Then They Do

I don’t think the Democrats are focusing on the “anybody, but Trump” vote is a winning strategy.

THAT’S WHY WE MUST DO THIS

Everyone here needs to get off of their ass and vote. We need people to do more than type about their beliefs. Vote. Get your friends and family to vote. This is one of the critical moments in history. If you don’t vote, you should be too ashamed to ever chat in forums like this again.

‘We could care less’: LeBron pokes at Trump

Mutual Funds Weekly: These money and investing tips are tailor-made for a…

In the Name of Love: Top Anniversary Destinations

US stocks waffle on earnings and $2 trillion stimulus hopes

Opinion: How would winning $10 million change your life? And other insights into…